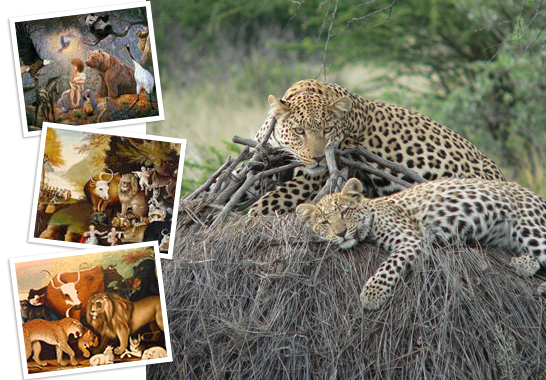 “Until one has loved an animal a part of one's soul remains unawakened.” Anatole France

The Demise of Trophy Hunting in Africa: A Blueprint to Halt a Misguided “Sport”

The Trump administration’s recent lifting of the ban on importation of elephant tusks from certain African countries brought renewed attention to trophy hunting. Trophy hunting was put on center stage in 2015 when Cecil the lion was lured from a wildlife reserve in Zimbabwe and shot with an arrow from a compound bow. The hunter left Cecil to languish for countless hours until he returned to kill and behead the lion. Cecil met this cruel fate for no reason other than so the hunter could display the lion’s head in his house.

Most lion hunts in Africa are “canned”, leaving no means for the animal to escape from a fenced-in pen. Indeed, the operators commonly offer their facilities on a “no kill no fee” basis. These heartless acts require no skill and is not a game, as it does not involve a willing participant. Calling it a “sport” is a misnomer.

Trophy hunters claim that hunting is akin to what natural predators do by keeping populations strong and healthy. This is at odds with Darwin’s survival of the fittest principle. In the wild, predators seek out prey that are the weakest, whereas trophy hunters target the biggest and fittest animals. Inarguably, killing healthy animals, particularly endangered or threatened species, is the very antithesis of conservation.

Similarly, safari clubs argue that trophy hunting supports conservation programs, as well as indigent people in Africa. So-called “game farms”, which are breeding grounds for wild animals to be used as captive prey, perpetuate the cycle of death for wildlife caught in the trap of the unholy alliance between hunters and those countries that permit trophy hunting. It goes without saying that these farms are not conservation programs.

A 2016 US House report (“Missing the Mark”) investigating trophy hunting in sub-Saharan Africa found: “many troubling examples of funds either being diverted from their purpose or not being dedicated to conservation in the first place.” The report also noted that the governments failed to deliver promised improvements in community development. 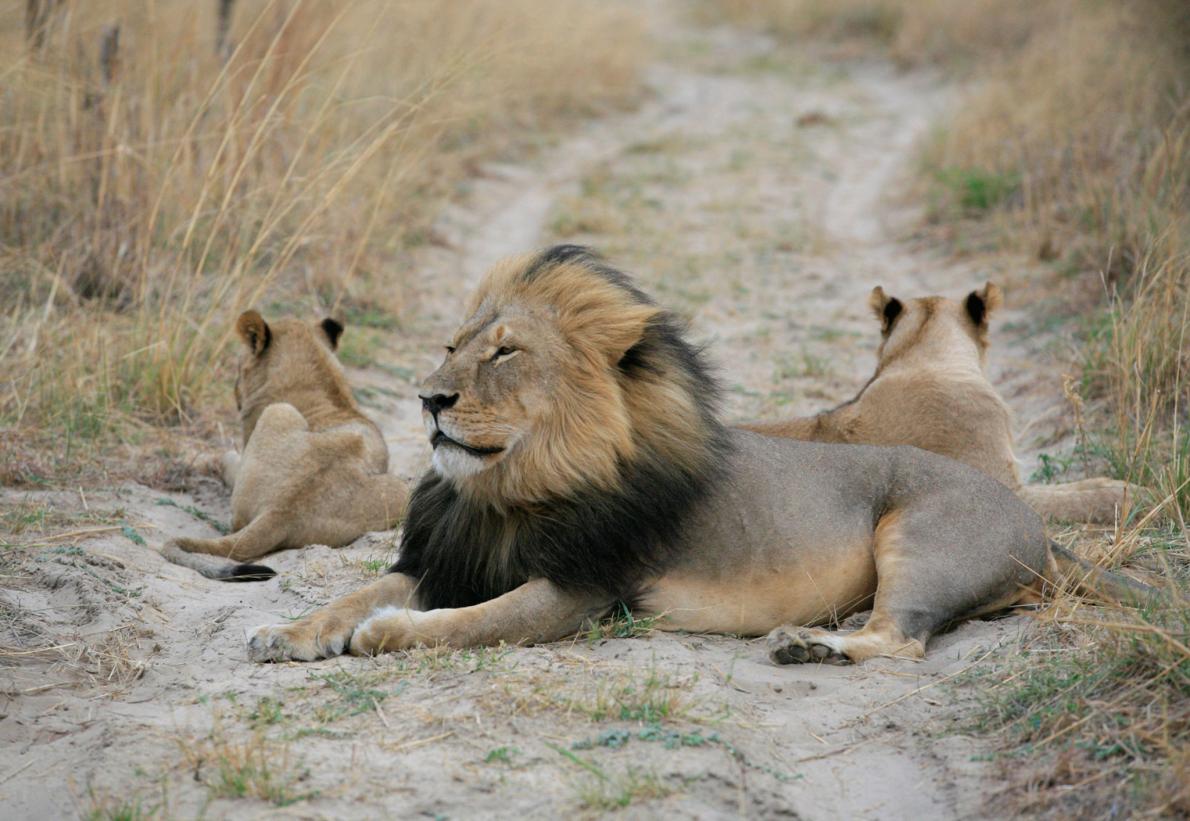 Cecil was wearing a GPS collar when he was killed. He left behind a pride with young cubs.

The hunting industry and their governmental cohorts have proven to be a formidable force in fending off efforts by wildlife organizations to enact prohibitions against trophy hunting. Attempts at persuasion with government officials have met with limited success with only two countries (Kenya and Botswana) invoking a ban against these killing fields. A different approach with these officials is necessary.

A 2017 Marist poll found 86% of Americans are opposed to big game hunting, indicating that trophy hunters do not embrace the values of the vast majority of Americans. Significantly, Biological Conservation, a highly respected scientific journal, reported that annual revenue in sub-Saharan Africa from hunters was around $201 million, compared to estimates of revenues of $36 billion from total visitors. Thus, only a tiny fraction (less than 1%) of total tourism revenue in the region is from hunters and therein lies the seed that can spell the demise of trophy hunting. 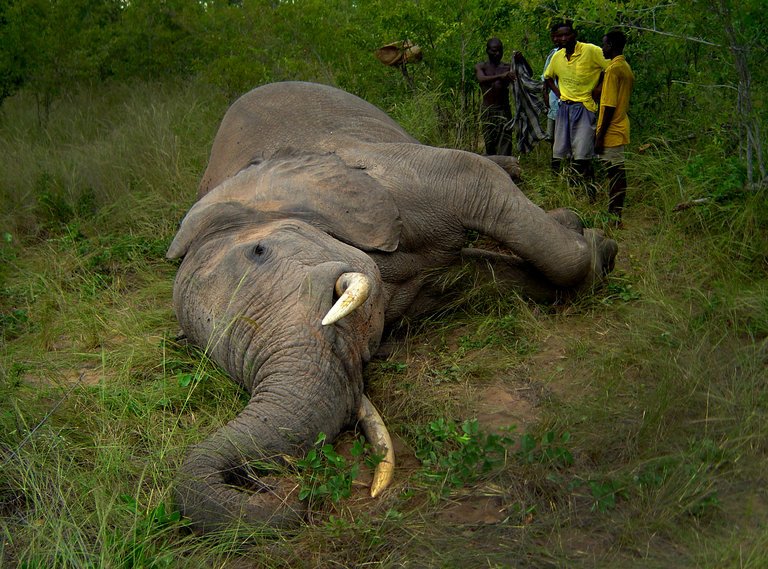 It is paradoxical for countries that reap financial gain from trophy hunting to also obtain revenues from tourists whose values are antithetical to that practice. It is imperative to make it clear to government officials that they can no longer have it both ways. If countries that allow trophy hunting are given an ultimatum to prohibit that practice or risk loss of enormous tourist revenue, the economic realities strongly suggest that they would enact a ban.

The time is long overdue to banish trophy hunting. The recent lifting of the ban on importation of elephant tusks makes this goal all the more urgent. A fresh strategy along the lines of this blueprint can halt the suffering and slaughter of these wondrous beings and close this dark chapter in the history of Africa. This would be a fitting tribute to the birthright of these magnificent creatures to be wild and free!

Ira Fischer devotes his retirement from the practice of law to advocacy for animal welfare.

Ira is on the Advisory Board of Big Cat Rescue and is a proud member of its Legacy Society.

The Mission of his website [https://irafischer.com] is Kindness and Compassion for Animals.

Ira Fischer’s biography can be seen on his website.

South Africa prides itself on being a one-stop tourist destination for the world's wealthy - and the not so wealthy! Many of these tourists end up at some point on their trip staying or at least visiting one of many game lodges spread throughout the country. But what most tourists never get to see or understand is that many of these 'nature destinations' are in some way or other caught up in the new and growing trend in South Africa -- breeding wild animals for the gun!