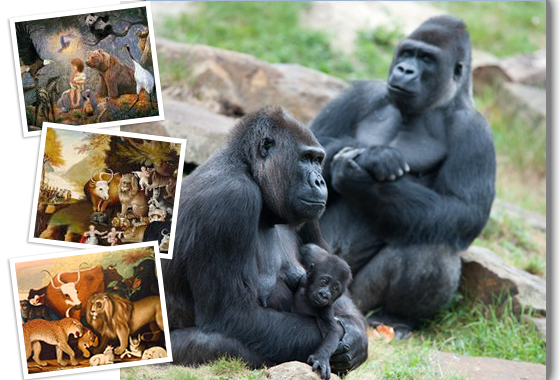 “The greatness of a nation and its moral progress can be judged by how its animals are treated.” Gandhi

Ira Fischer’s Mission of Kindness and Compassion for Animals

According to the 1993 United States National Parent-Teacher Association Congress:

“Children trained to extend justice, kindness and mercy to animals become more just, kind and considerate in their relation with each other. Character training along these lines in youth will result in men and women of broader sympathies, more humane, more law-abiding and in every respect more valuable citizens.”

I had the good fortune to always have a pet in the family during my childhood. At that time, my awareness did not go beyond the simple experience that these pets were fun to play with, were good companions, and required daily chores. Later on in life, I wondered from time-to-time about the influences that helped to form my core belief of kindness and compassion for animals. I came to the conclusion that living with pets, during my formative years, had a significant effect on shaping my deep-rooted feelings for animals. Little did I know back then that the bulldogs and pug dogs that I grew up with would serve as a mentor for an invaluable lesson. See Ira Fischer’s biography  to read more about my evolution from animal lover to animal advocate.

Animal welfare is the cause nearest and dearest to my heart. This passion has resulted in moments of personal satisfaction, as exemplified in Patches-One Lucky Cat by Ira Fischer.   As people who are involved in animal welfare can attest, this passion is, oftentimes, accompanied by times of great sadness when we read, hear, see and think about the suffering endured, at our hands, by the other creatures that share the planet with us. Such was my experience after learning of the suffering and abuse endured by big cats as a result of being held in captivity, which was the driving force behind Born To Be Wild And Free by Ira Fischer.  Animal advocacy requires transforming despair into action. Such was the case after seeing the barbaric slaughter of dolphins in the documentary The Cove, which fueled the indignation that inspired Protect Dolphins From Slaughter by Ira Fischer. The documentary film An Apology to Elephants raised my awareness of the cruelty inflicted upon elephants that were caught in the trap of circuses. That film was the inspiration to write Ringling’s Decision on Elephants was Long Overdue, as well as other articles about wild animals used as entertainment. I felt compelled to write The Demise of Trophy Hunting in Africa after becoming aware of the ruthless practice of trophy hunting upon learning of the sad fate of Cecil the lion who was lured from a protective reserve and then slain. This motivated me to find a fresh strategy that could force government officials to ban that practice. Driving near my former home in Bedford, I was mortified to regularly see raccoons, rabbits, chipmunks, squirrels and other wildlife strewn of the road dead or maimed. As a result of seeing these bloody, mangled and oftentimes lifeless beings, which were struck by vehicles, I decided to do something about this and launched the rebirth of the National Anti-Roadkill Project.

Visitors seeking information about charitable giving in support of the cause of animal welfare may wish to see Ira Fischer’s Guide to Charitable Giving for Animal Welfare Organizations.  Visitors seeking to increase their awareness about animals, animal ethics issues, the animal welfare movement and an appreciation for the sensitivity and beauty of these remarkable beings may wish to see Ira Fischer’s Library of Books and Films About Animals.

If the message of this website inspires others to transform their compassion into action on behalf of the helpless creatures in the animal kingdom, it would give me a small measure of comfort knowing that I had a positive effect on the tragic state of affairs that animals are caught-up in as a result of speciesism and our indifference towards their plight.

Imagine, what a wonderful world this could be if animals would be treated with the reverence and respect that should be the birthright of all beings. Extending kindness and compassion to animals would surely improve the lives of all inhabitants of our planet, as suggested by the 1993 United States National Parent-Teacher Association Congress. Indeed, it is difficult to think of a more valuable code for people to live by.

Imagine, if everyone embraced the philosophy of kindness and compassion towards all animals, how many of the sad stories that fill the news every day could be replaced, instead, with stories of happiness.

Imagine, what a wonderful world this could be if “mankind” would extend the circle of kindness and compassion to all animals and take a giant step towards realizing the mission of a better world for all to enjoy in peace and harmony!

Thanking you, I remain