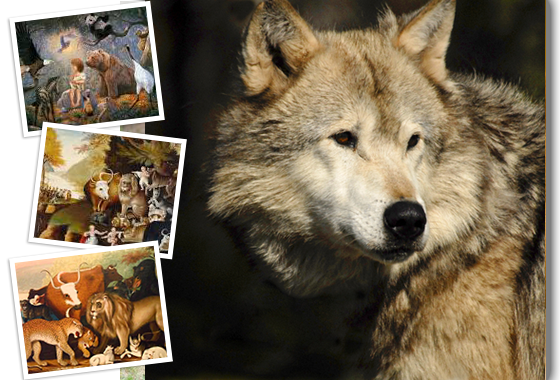 Ira Fischer’s Library of Books and Films About Animals

Animal advocacy begins with a thorough understanding and knowledge of the conditions under which animals live, as well as the economic, social and political circumstances that support those conditions, including the arguments made by the special interests that seek to keep the status quo. Below are selected books and films which can provide a solid foundation for increasing awareness about animals, animal ethics issues, the animal welfare movement and an appreciation for the sensitivity and beauty of these remarkable beings. While some of the material may be disturbing (parental discretion is advised) and others uplifting, they all contain a message that underscores the importance of kindness and compassion for animals.

The list below of Ira Fischer’s Library of Books and Films About Animals is not comprehensive. A more complete reading list on the subjects of the ethos of equal consideration for all sentient beings,  animal rights, animals in research, farm animals, vegetarianism and wildlife can be found in the appendix to Animal Liberation by Peter Singer.

Apart from the books and films mentioned above, another valuable resource that covers a wide range of issues concerning the ethical treatment of animals are the websites of organizations noted in Ira Fischer’s Guide to Charitable Giving for Animal Welfare Organizations, as well as those of other organizations whose mission is to further the cause of animal welfare.

Readers interested in learning about laws that relate to animals may wish to visit the websites of law schools that offer a program in animal law. The Animal Legal & Historical Center  of Michigan State University College of Law believes that its site is the largest legal website devoted to animal issues in the world. The Center for Animal Law Studies  is an animal law think tank and the home for the animal law programs and activities of Lewis & Clark Law School.

A Lion Called Christian is the true and touching story of two men who purchased a lion cub from a department store in London to protect her from being sold as a commodity. They raise Christian but when they realize that she is getting too big for their apartment they make the difficult decision to have her released back into the wild in Africa. One year after Christian was released,  they longed to see her and wondered if she would remember them. They were told that Christian would not remember them. Nevertheless, they traveled to the area where Christian was released to look for her. They find Christian together with the mate she found.

The video below of A Lion Called Christian is fittingly set against the song I Will Always Love You by Whitney Houston. Send it to your friends with a message to help support these magnificent creatures, as well as all exotic cats, many of whom suffer a cruel existence in captivity in places like zoos and circuses, while others are preyed upon by hunters in the wild or threatened with extinction as a result of loss of their habitat.

Christian The Lion – I will always love you…